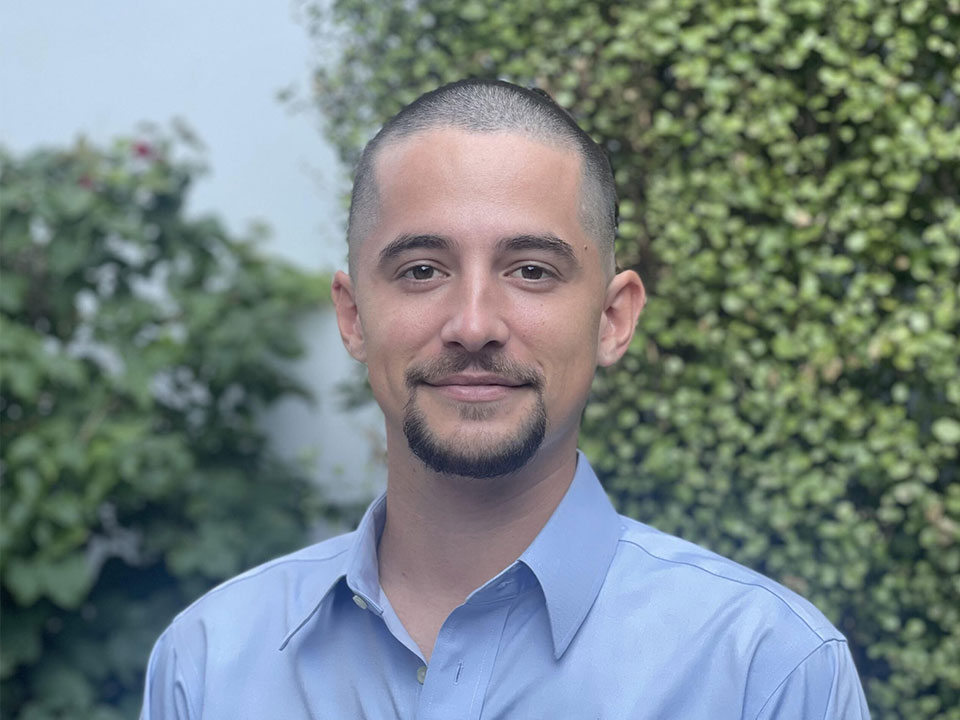 Casey is originally from the Boston area and moved to Los Angeles to attend Occidental College. While attending Occidental, he started working as a tutor for GEAR UP 4 LA and fell in love with college access work in the downtown LA schools. Upon graduation from Oxy, he began working full time for GU4LA where he worked many different positions on his way to becoming a site coordinator at 5 schools. In addition to his work for GU4LA through the LAUSD, he also is the Executive Director and one of the founders of the GEAR UP Alumni Association, a non-profit he and others started to support GEAR UP alumni past the life of a grant to create sustainability and further the generational change that GEAR UP programs bring to low-income, first-generation communities.

Casey grew up playing and loving the game of basketball and even coached the varsity team at Belmont HS in downtown LA after serving as a tutor there for years. In his spare time, Casey enjoys cooking, playing dominos, and walking his dog Blue.